After a good night sleep back at the Burgers’ house in Singapore, Matthew and I spent the morning chilling before I went off to the airport.

Changi Airport was its usual amazing self – I was through all the controls very quickly, and decided to have a look at the shops while waiting for my flight. As it turns out, high quality work shirts are actually very reasonably priced in Singapore – so my bank balance grew a bit lighter, but I got something I actually needed.

My Air Mauritius flight was on an Airbus A330. We were flying with the rotation of the earth, so even though it was a 7 hour flight, our departure and arrival times would only be 3 hours apart. I was aware that the best way to defeat jetlag was to stay awake for the full flight.

After our meal, the flight attendants told me to shut my window cover – which annoyed me, but I complied. After all – it wasn’t even 7PM in Singapore, and it was broad daylight outside. When I opened it to have a look outside, a passenger reached across the aisle to hit me on the arm and tell me to close it. Once again – a tad odd for the middle of the day! 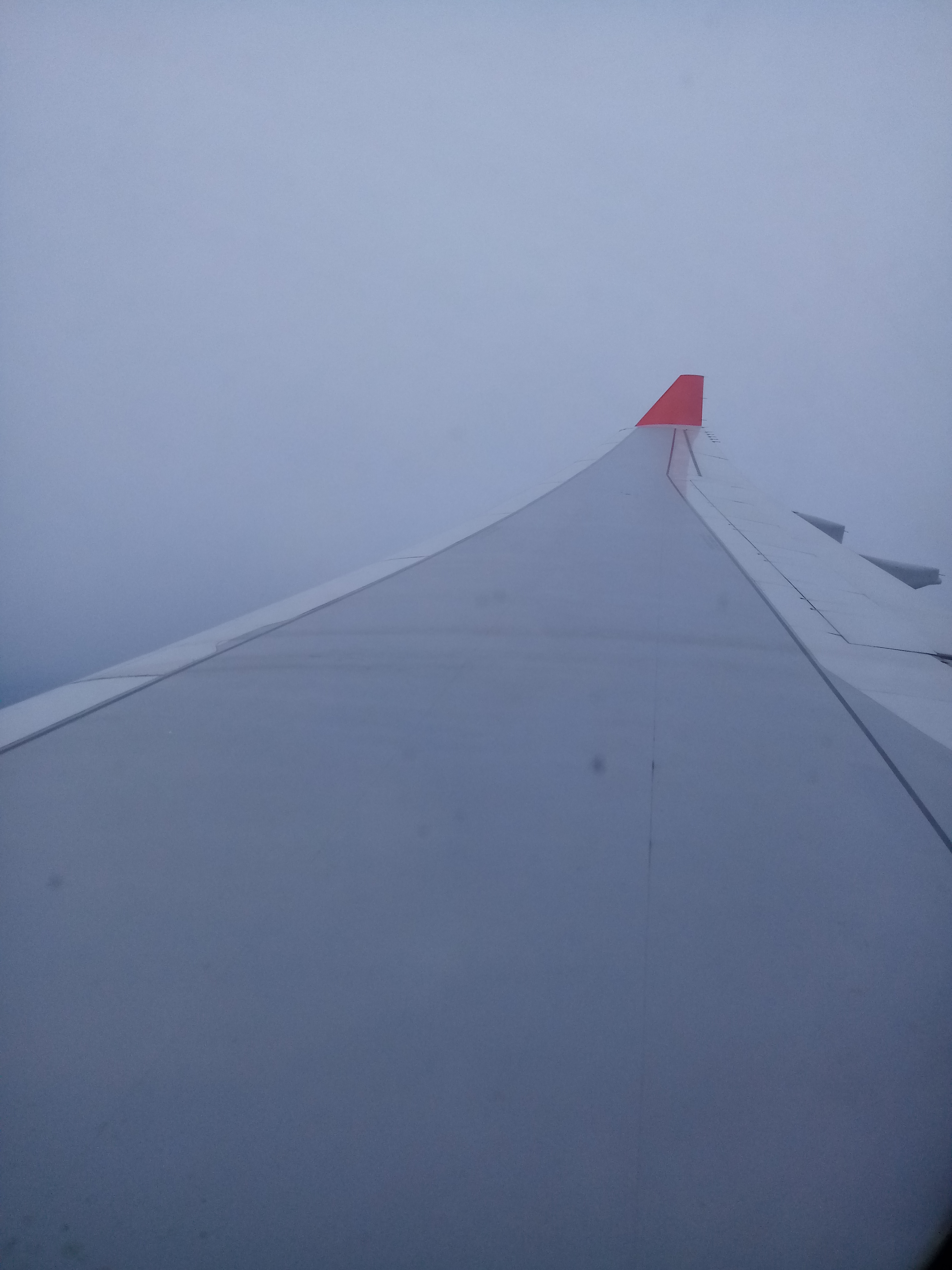 We landed in Mauritius and the owner of the place I had booked for the night came to pick me up. The place I was staying in was in the middle of a sugarcane field, and in a really dodgy area. I was the only person staying there.

No air-conditioning, the room wasn’t great and the shower had almost no privacy (although, once again, luckily I was the only person there) – not a place I would use again.

A nearby restaurant was recommended to me, so I had a large plate of chicken and noodles – something I had eaten a lot of in all three countries. I also had a Fanta Passion Fruit with it – by far the nicest Fanta flavour I have ever tried. The food was good, and well priced. Although, in general Malaysia was cheaper and better quality, both in terms of food and accommodation. 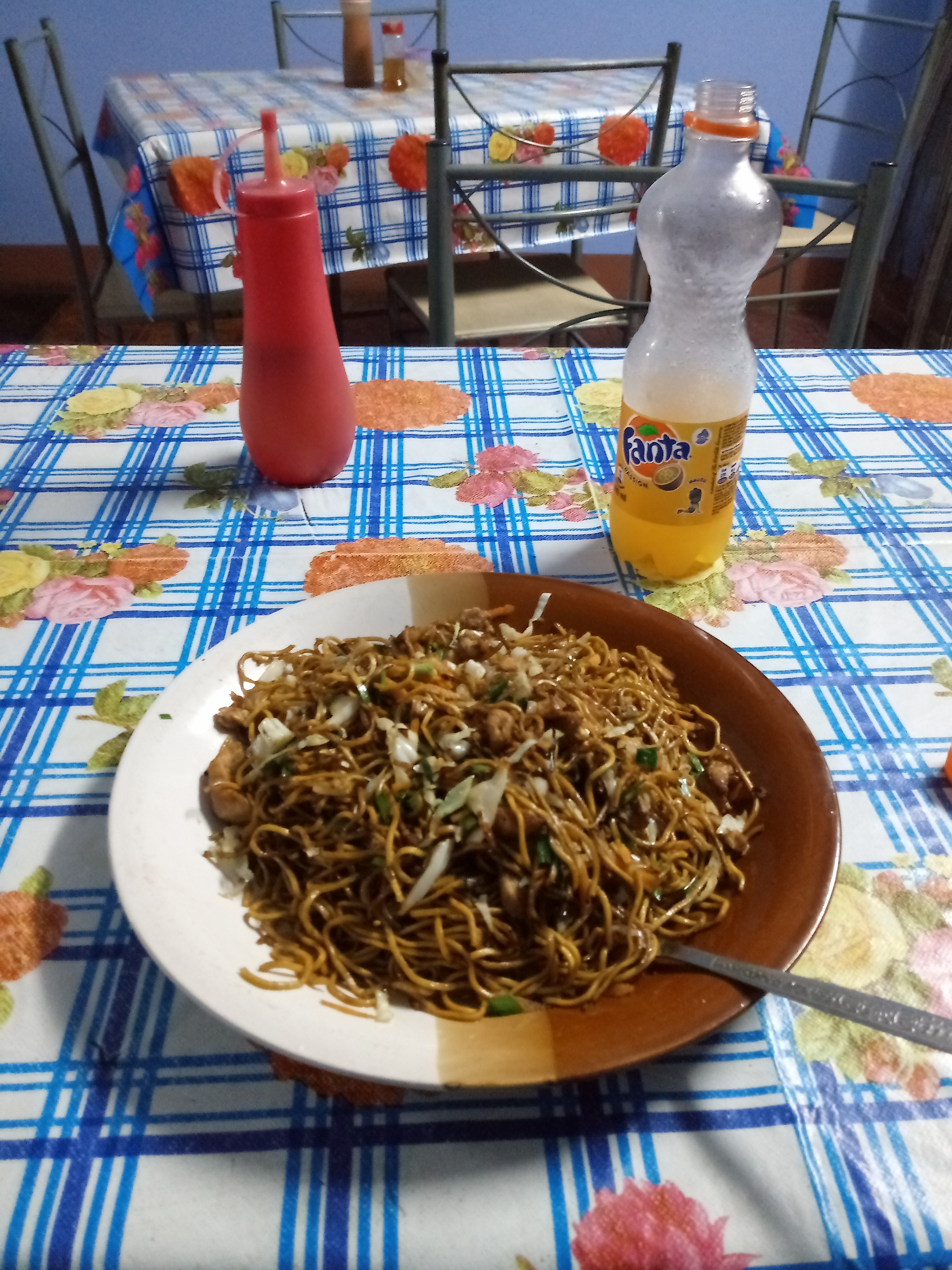 To combat jetlag, I stayed up till 11PM, which would be 9PM South African time. This backfired when I was wide awake at 3:30AM the next morning, which is 7:30AM Singapore time.

Around half an hour before sunrise, I made my way down to the beach. I chose this accommodation based on price and proximity to the airport. The nearby beach was one of the least impressive ones I had seen on the island, but watching sunrise from a rocky outcrop about 50m from the shore is always special. 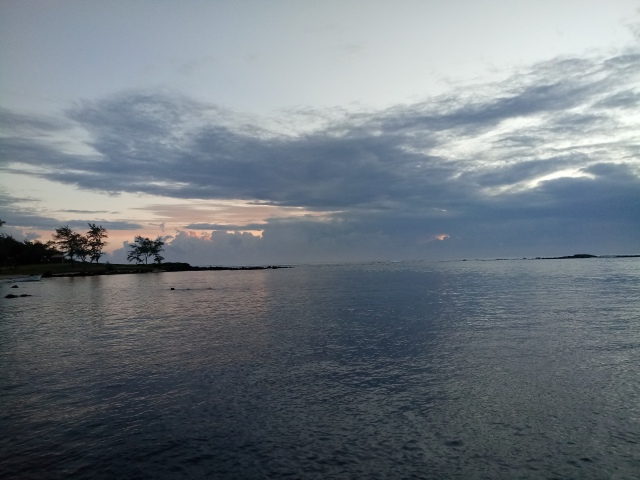 I had the snack food in my bag, and got a light breakfast at the airport. Sitting and looking out at the Airbus A350 with Lion Mountain in the background, I couldn’t help but think how awesome this holiday had been. 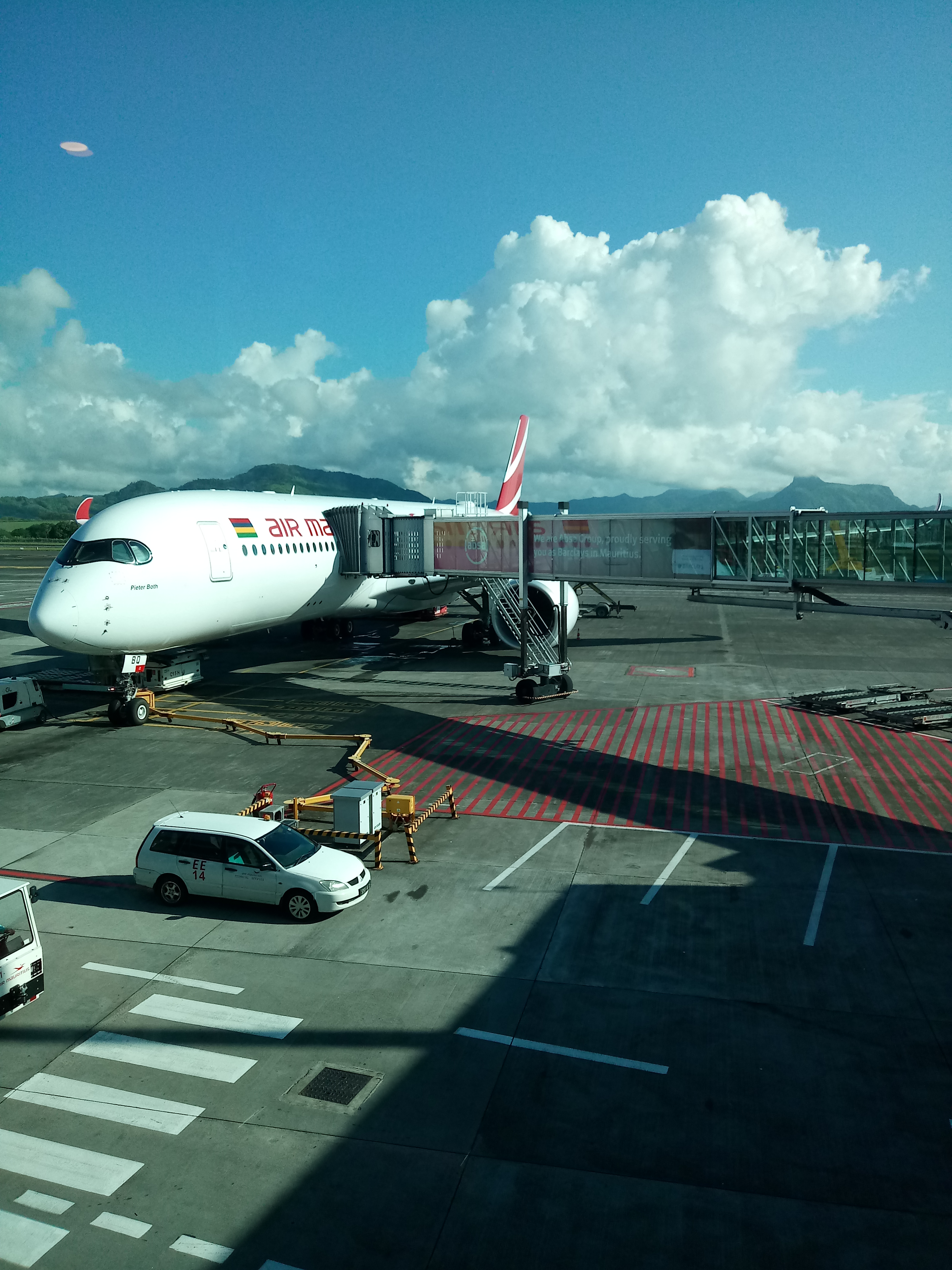 The flight back home was fairly rough. In-flight WiFi meant that I could keep my family appraised on when I would be arriving.

I caught the Gautrain to Sandton Station – which incidentally cost more than a week of train usage in Singapore. Des drove me back to their house for a nice late Christmas lunch. My grandfather, and two of my cousins were also there – so great to catch up with the family.

We drove back to Pietermaritzburg, including a detour through Ladysmith to drop my grandfather off. Ironically this trip took longer than my Singapore/Mauritius flight!

I spent the following few days, including New Years, in bed with a really bad sickness. Sufficiently bad that I had to see a doctor and get some blood tests. Luckily it was noting serious, although it meant I was in bed at 6PM on New Years Eve!

Overall it was an amazing trip. Naturally the main highlight was summitting Mount Kinabalu with Matthew at sunrise. To me, doing something awesome like that with a great friend is always awesome – but when it all comes together so perfectly, even better!

Returning from such an adventure always means returning to normal life. How can things go back to how they were before you left when you have just done something so incredible? All I know is that I need to travel more in the future!